The music of the legendary the rock band Rush resonates with millions. Fans, over the years, can connect to the deep lyrical meanings featured in their songs. Many of the songs feature philosophical themes. The man behind the lyrics, the late drummer Neil Peart. His drumming skills were beyond reproach.

Neil, not only was a successful musician with Rush, he also wrote many books; these books chronicled some of his adventures in his life. Being obsessed with developing a deeper understanding of various aspects of life, along with his intrepid drive for excellence, made him a legend in the music world. Rest In Peace, Neil.

Before Lil Kim ripped this, Jeff Lorber made this brilliant song… 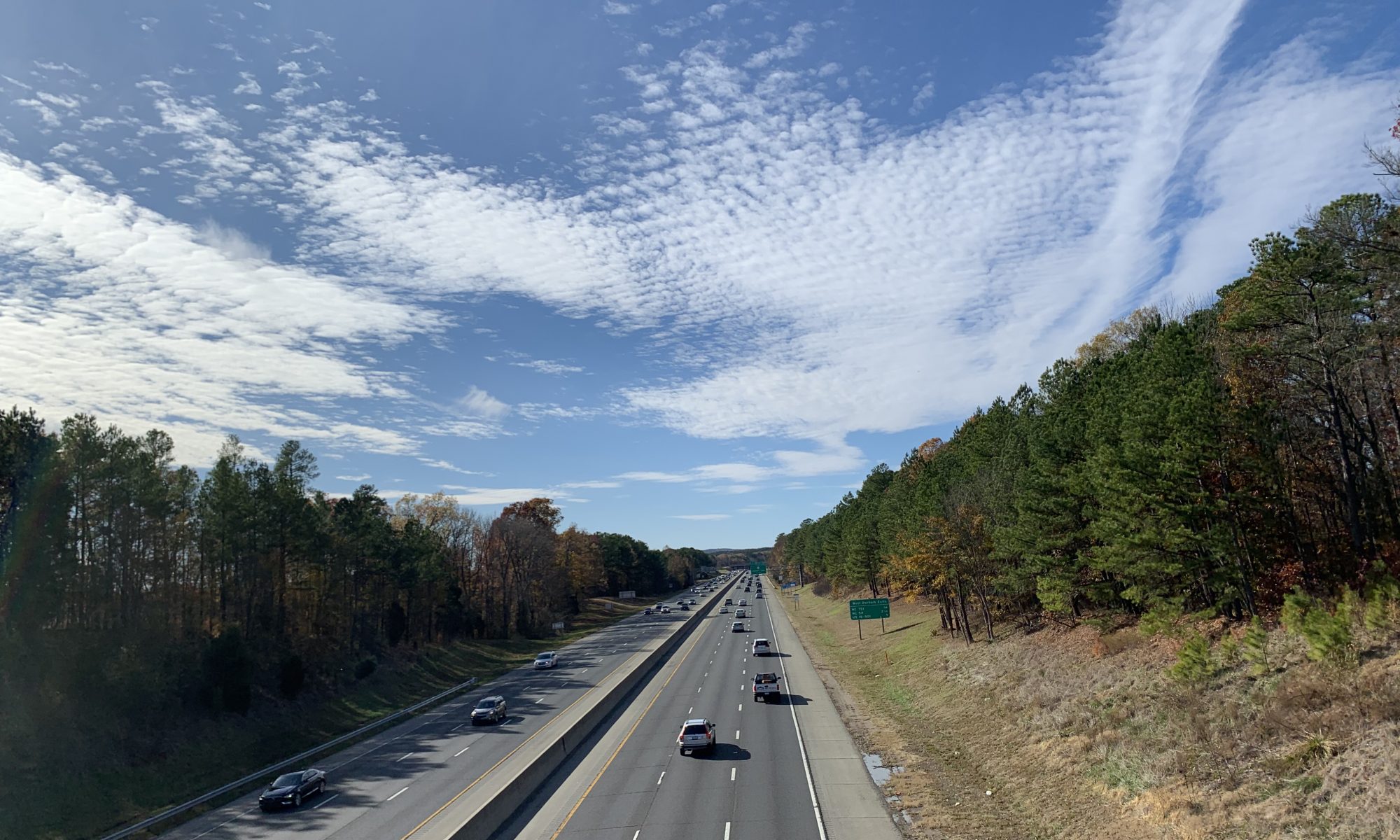 The majestic scenery of an autumn day combined with contemporary jazz..makes for a very cool combination. While enjoying the day, I managed to get a photo that is quite applicable to this song by Jeff Lorber. Enjoy.

Lately, I’ve been on a Jeff Lorber music addiction. It looks like it it will last awhile. It’s a good addiction. Enjoy this song. 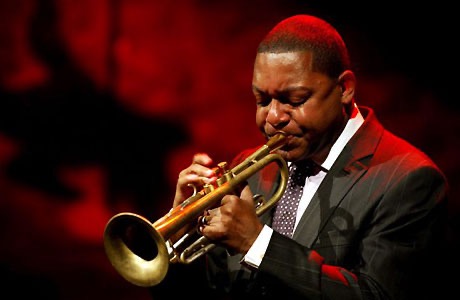 Classic tune. Listen to it on repeat. Enjoy. 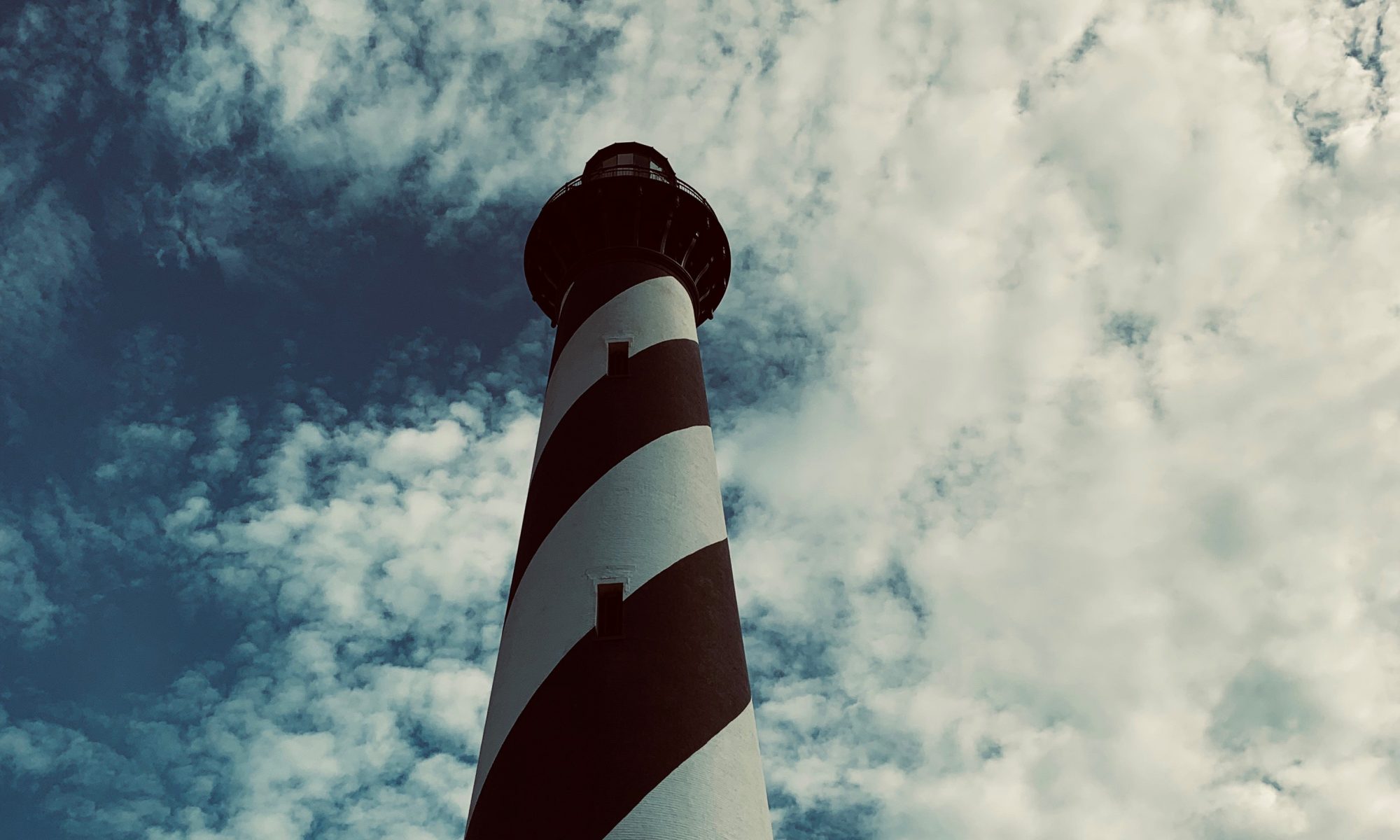 The song of the day. For all the folk who enjoy a smooth sax and corny “knock knock” jokes.

As I am relaxing, I find myself searching for various types of jazz to listen and contemplate on various objectives. During my search, I found an old favorite by longtime “smooth jazz” musician Ronny Laws. “Tidal Wave” should be recognized by Hip Hop/Rap fans, as it was sampled by Black Moon, “Who Got The Props?”.

Ronny delivers a masterful performance with this song. His intro is smooth, yet as the song progresses, he builds up to a more intense solo….ending and smoothing out…like a tidal wave.