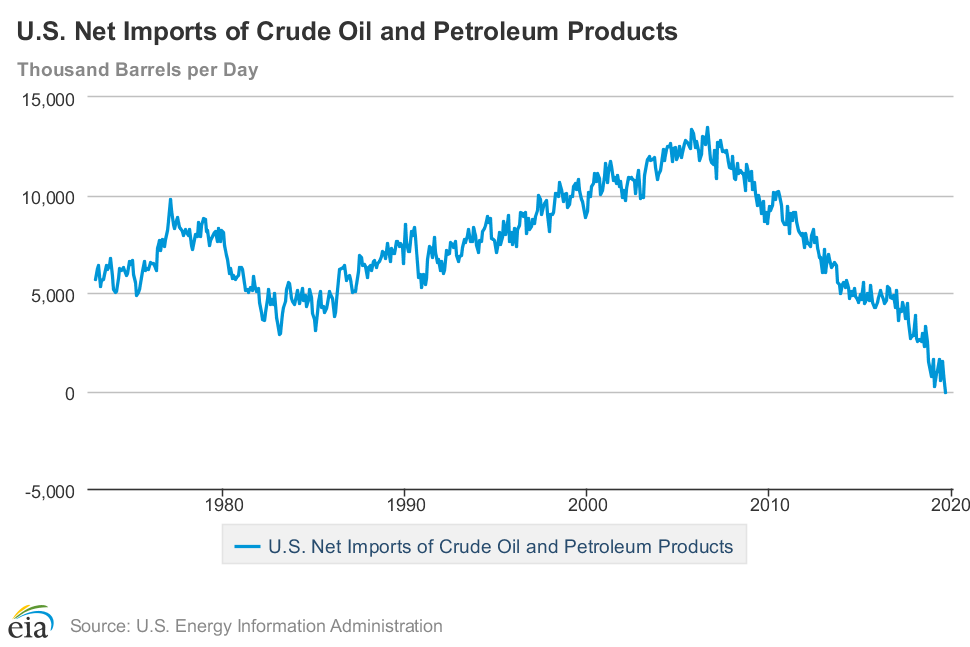 The United States, as of the time of this writing, is a net exporter of oil. This provides the US strong leverage in the event other Oil producing nations decide to engage in any embargo shenanigans in the future. This trend, of US oil production, will continue in the future.

Curious to see where your state ranks with regards to it’s taxes? Look no further than this analysis here: https://statetaxindex.org/ 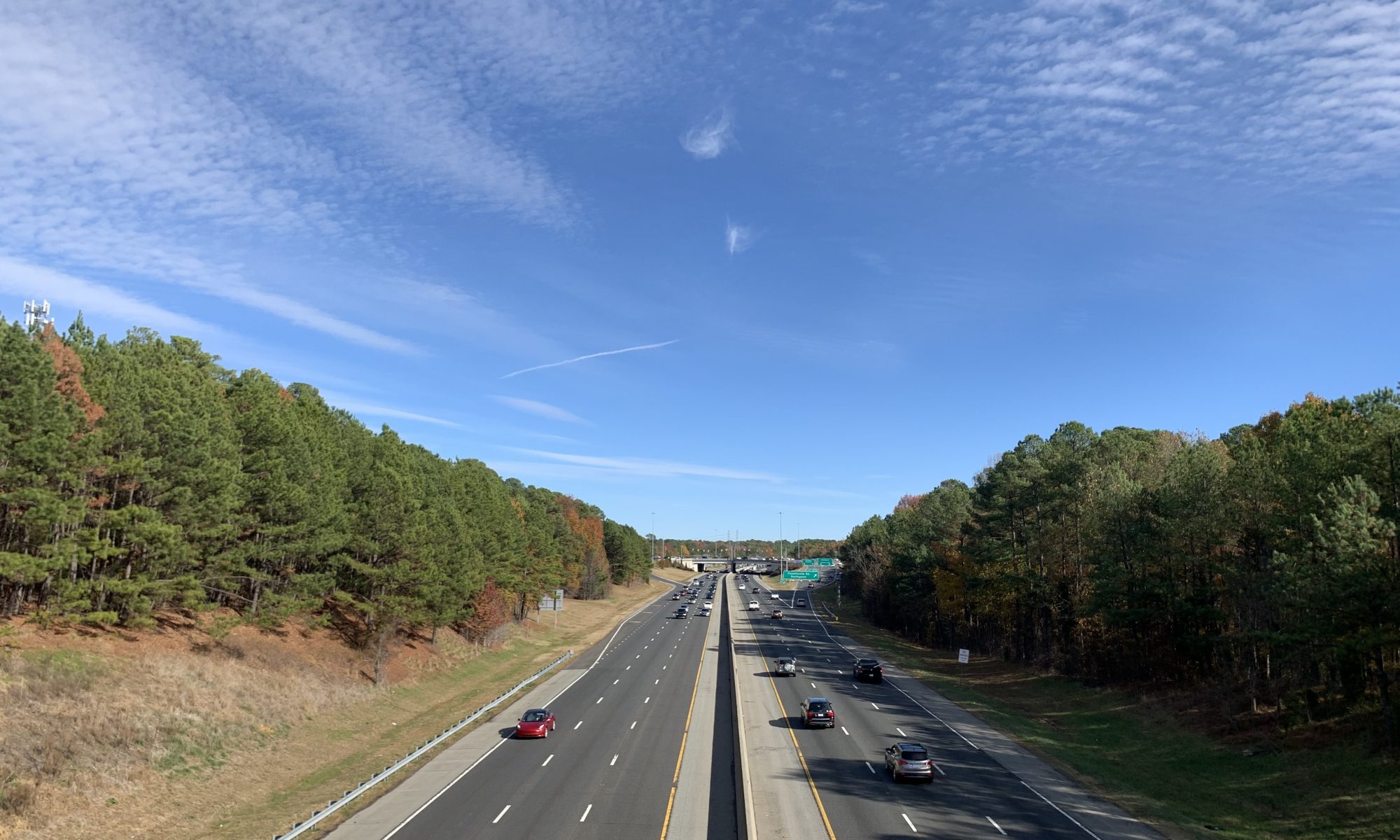 As U.S. households prepare for Thanksgiving and the holiday travel season, gasoline prices this year are similar to prices in recent years. As of Monday, November 25, regular retail gasoline prices averaged $2.58 per gallon (gal) nationwide, similar to the $2.61/gal on the Monday before Thanksgiving in 2018 and the $2.57/gal in 2017.

As of September 2019, here are the top foreign debt holders of the United States Government Debt, per the Unites States Treasury Department:

Reminder: As the United States Federal Deficit rises, the sale of these US Government debt instruments are used to “true up” the deficit. This process expands the money supply, which is inflation. It also should be noted that the largest domestic purchaser of US Government debt is the Federal Reserve. It does this by engaging in repos, buying debt from the banks’ balance sheets, in exchange for cash. 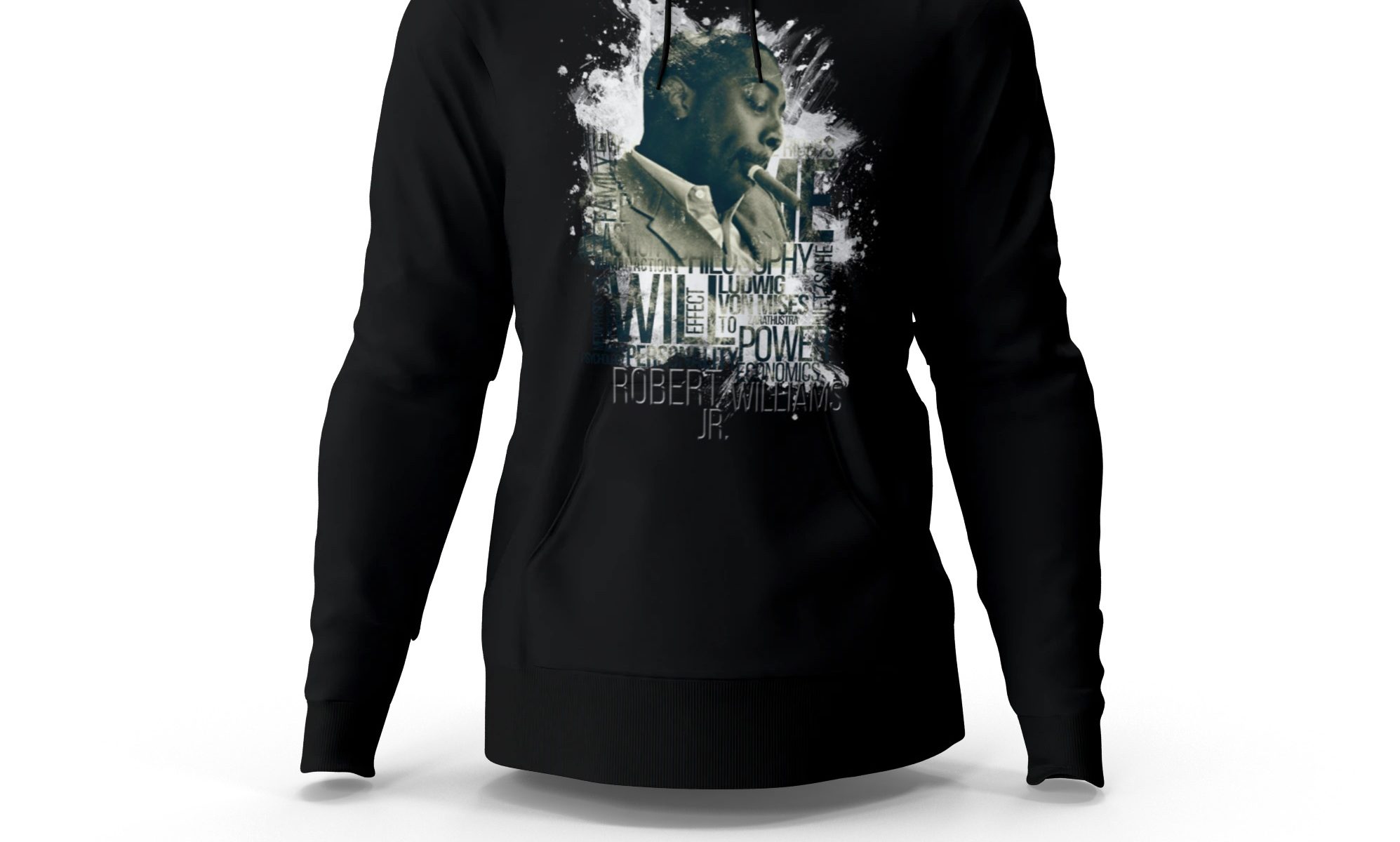 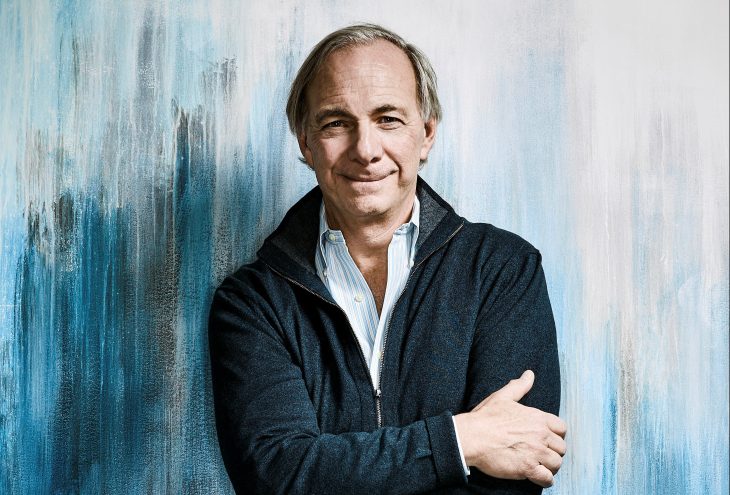 The Repo man strikes images of an individual driving a tow truck seeking to repossess the asset that was used to secure a loan…the car. In this case, repo is not the same..well sort of.

Repurchase agreements, better known as repos, take place when the central bank purchases the bank’s debt from the balance sheet. This is done to provide the banks more liquidity. The cash given is lower than the valued amount of the debt. In short, it expands the monetary base, which by strict definition, it is inflation.

The New York Fed has reported that another round of repos has taken place. It is at the tune of $108 billion. Read more here: https://www.fnlondon.com/articles/new-york-fed-pumps-108-9bn-in-to-repo-markets-20191128

And a snippet of the details from the New York Fed here:

Good luck saving for retirement in this environment!

Ken Fisher, founder and executive chairman of Fisher Investments, has been an ardent critic of annuities for years.

In fact, Mr. Fisher’s vitriol toward annuities is probably one of his most identifiable characteristics in the public sphere. Print ads with Mr. Fisher’s face blare, “I HATE Annuities. And you should too.” More recently, in a video ad for Fisher Investments, he says, “I would die and go to hell before I would sell an annuity.”

However, Mr. Fisher’s company, among the largest financial advice firms in the country, was simultaneously investing in insurance companies with significant annuity business. And some of the stakes were quite large.

More Government Spending Won’t Make the Economy Grow | Frank Shostak: A key factor that constrains people’s ability to generate goods and services is the scarcity of funding. Contrary to popular thinking, funding for consumption and production is not about money as such, but about real savings.