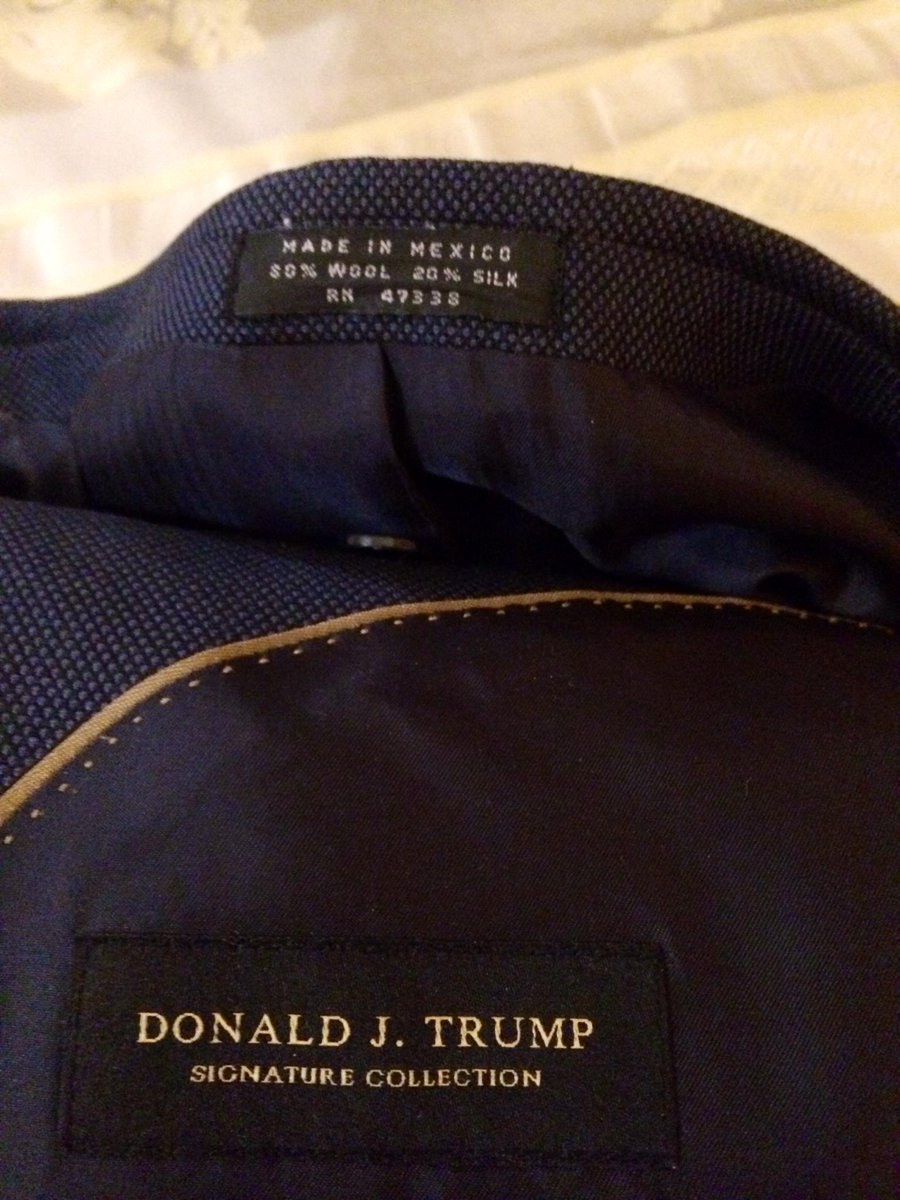 Inflation is the increase of the monetary base. If the central bank decides to increase the money supply, this is inflation.

Who is negatively impacted greatly by inflation?

When inflation occurs, it increases the monetary base. Once the monetary base has increased, it makes the next monetary base unit less “valuable”, on the margin. The net result is that the currency because weaker, it it loses its ability to store value for consumers. Individuals who are are on a fixed income, such as retirees, savers, and the like are impacted greatly by inflation. Individuals who are creditors are impacted by inflation as well. Why is this the case? When someone creates a debt, it is based on today’s dollars, but the interest rate helps adjust the total amount paid to future dollars. If inflation occurs, the interest rate on the debt is fixed, it does not adjust to the increase in the money supply. So, those future dollars maybe less valuable if there is inflation, and the interest rate on the debt does not account for this.

How Savers are impacted by Inflation

The act of savings is deferred consumption for the future. For example, one may save up to purchase a house in the future, utilizing the savings as a down payment. The saver is placing faith that the monetary base, in most cases the currency, holds the value during the time the person is saving up to purchase the item. When inflation occurs, the value is eroded,

How to protect yourself from Inflation

There are various strategies to mitigate against the risk of inflation. Some advisers suggest purchasing Gold, Silver or other commodities to hedge against inflation. Many also invest into equities, as this can be a way to deal with inflation. Others may look into Real Estate investing, as this is a popular method to deal with an increasing currency supply. While all of these methods, and many others, are appealing, they have their own risks. The main takeaway is to make sure one is educated on how to invest into these various investment classes.